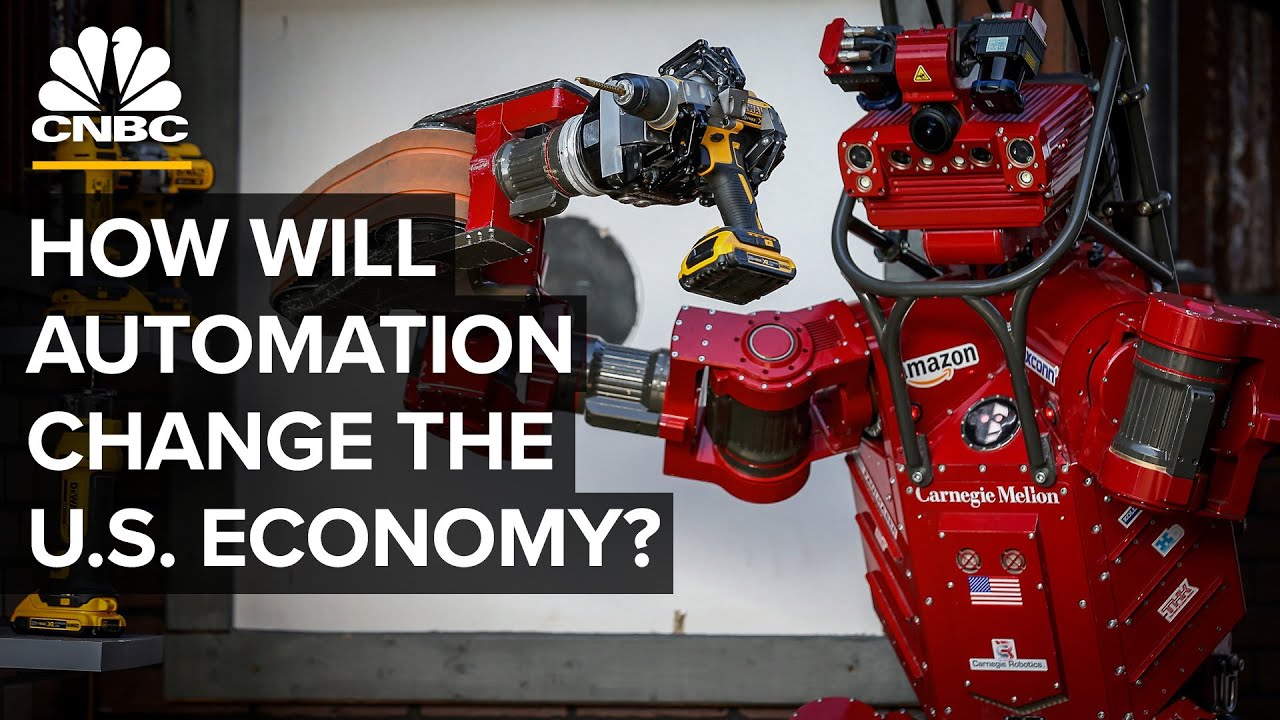 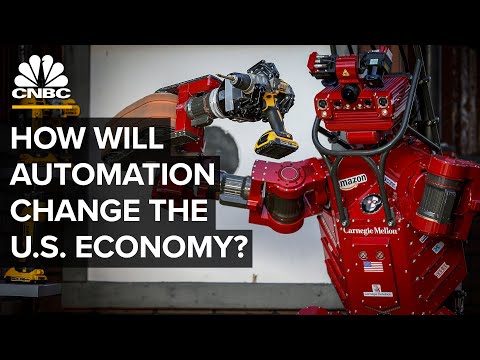 What Coronavirus Means For Automation And The Future Of Jobs